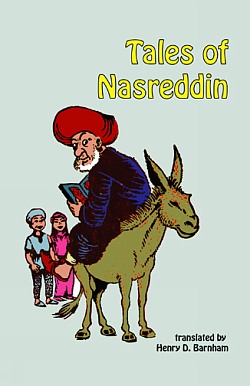 Mulla Nasreddin, as he is known the Persian speaking world, is a humorous witty character that goes by different names in different cultures. Iranians, Arabs and Turks still bicker about who he was and where he was from. Though Mulla Nasreddin originated View more info