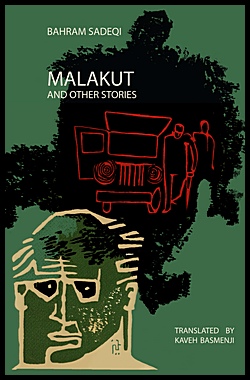 A man who doesnÆt recognize his own face, an aristocrat who keeps his amputated limbs in jars on the shelf, an infant that commits suicide, a cat that is secretly writing a novel, a rooster that rebels against fateùthose are some of the characters that make Bahram SadeqiÆs stories intriguing, incomparable and inimitable. Sadeqi is an original story-teller who depicts familiar facts and mundane realities in such a way that shocks us to the core and makes us call everything into question. With a subtle irony reminiscent of Poe, Kafka and Marquez, he engages us in an intricate quest to expl...
View More...